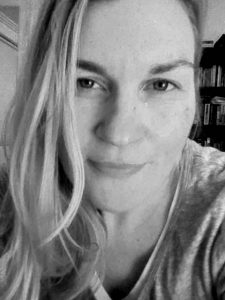 How to Survive MRI Scans

When you book an MRI appointment, you are asked a lot of questions. Many of them start with the words “Do you have…”

“Do you have a pacemaker?”

“Do you have any shrapnel in your body?”

“Do you have any bullet wounds?”

“Do you have any metal dental fillings? Mercury, stainless steel, titanium, gold?”

Just the cheap ceramic ones.

“Do you have any metal fragments in either eye?”

“Do you have a hearing aid?”

My better half listens to me on the phone. No, no, no, no. I get a strange look.

The Magnetic Resonance Imaging machine (MRI) is a two-million dollar deep scanner. It uses radio waves, powerful magnets and a computer to take pictures of your organs.

Here’s something you may already know. As impressive as that machine looks on the outside is equal to how uncomfortable it is on the inside.

I remove my eyeglasses and step into the bright room. I’m wearing something that closely resembles a tablecloth. There is a bench seat upholstered in white vinyl where I sit. It’s all rather…clinical.

The blue-gowned radiologist approaches. “I’m going to inject you with contrast dye.“

“You might have the sensation that you’re wetting yourself. Don’t worry. It’s just the dye.”

The radiologist straps my legs together with a wide velcro belt so I can’t move. Then Another around my waist. Another across my chest.

“Try to stay as still as you can.”

A cage is clipped around my head. Vertical bars run in front of my face.

Silence of the Lambs.

The kind of headphones worn by helicopter pilots are placed on top.

I hear radio signals. They’re in the control tower and talking to me through the headphones.

A slight judder of the platform and it’s mission ahead. I’m being remotely rolled into the tube.

I lived in Japan for a year. I never stayed at a capsule hotel. No regrets. Doing it now. I suck in a last breath.

The ceiling is a couple of centimetres above my face. If it were glass, my breath would be fogging it.

The machine kicks into action. Around me there’s a slow-moving orbit of discordant technology—banging and clashing without rhythm.

It’s an industrial nightclub in here. Thank goodness for the headphones. The music starts filtering through. I gasp and realise I will be subjected to an hour of Milli Vanilli and Rod Stewart. Do I hit the panic button? 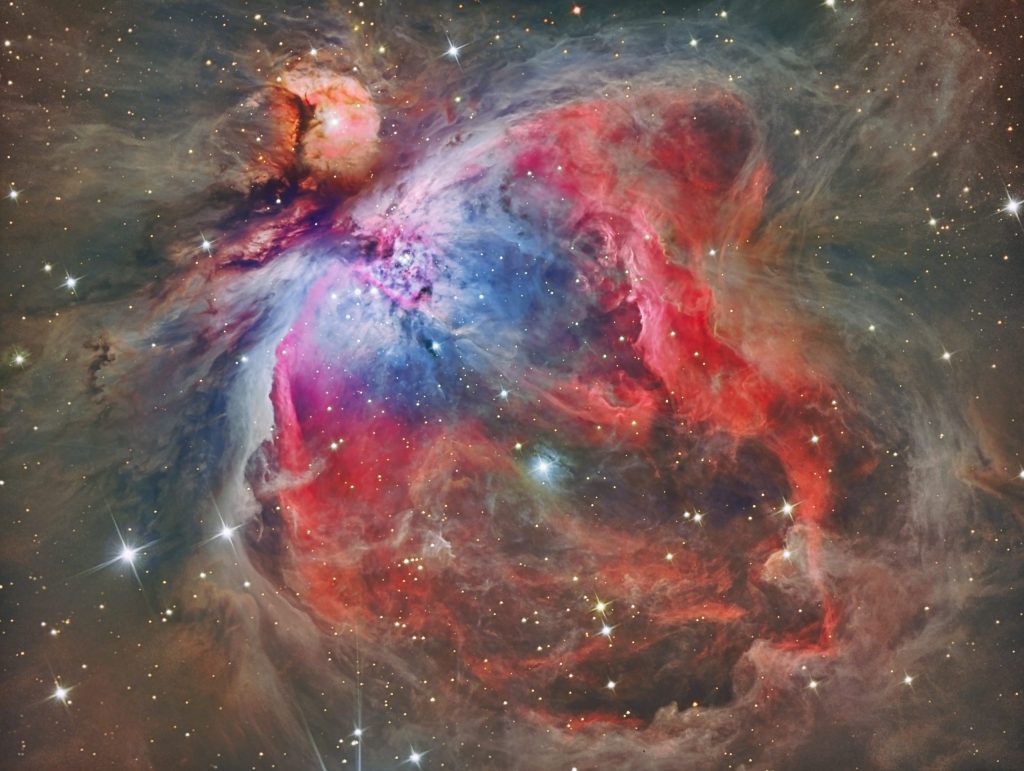 If you have multiple sclerosis, you will be familiar with all of this.

MRI scans are used to diagnose MS. There needs to have been at least two episodes some time apart.

Brace Yourself, We’re Going In

Getting an MRI scan is always a confronting experience. Like a splash at a winter beach, it’s bracing. Every single time I slide into that tube, the same panic follows me inside too. And that’s okay. It’s allowed to follow me in. I realise now that it’s inevitable. As long as it slips back out within a few minutes.

The last time I had an MRI it was not stressful. It was mostly relaxing.

How do you do that?

I have put together my top best tips.

First of all, I close my eyes.

They tell you to do this, but seriously, it’s so tempting to defy a direct order, isn’t it. From my experience, I think it is better to close your eyes. Close them as soon as the platform starts rolling.

They’ll tell you that the machine is “very close”. What they mean you’ll be inside a hi-tech coffin. So don’t look. I’m human. And humans are naughty, right? So, usually I’ll take a peek. Then regret it. That fox will flash its tail. So close your eyes. Stop peeking.

If you’re not into meditation, you don’t have to be. But get into breathing.

By that I mean breathe slooooowly. And deeeeply. Big deep satisfying lungfuls. The slower the better. Do it and two things will happen. First, you’ll have something to focus on. Second, the oxygen will go to your brain, make you feel good, and cause you to relax.

On airplanes, oxygen masks fall from the ceiling if there’s a crash. That’s handy if the plane loses oxygen. And it’s handy for the crew who need you not to lose your shit.

Slow, deep breathing helps me do all sorts of things. Like city driving. Stressful work meetings. Difficult phone calls. Anytime I feel rushed or lack control, and want to sloooow it all down. I become my own personal slow coach. I whisper it to myself. Slooooow down.

That’s it. Close your eyes. Breathe slowly. Remember, people are paying thousands of yen at oxygen bars in Tokyo for this.

For entertainment, you have the band. You’ve got headphones on, but you can still hear the noise. And it’s STILL LOUD.  But that cacophony is NOT from the furnace of chaos. It is not a shrieking fusillage about to explode. That noise is PRECISION ENGINEERING.  All working for YOU. And it’s a symphony.

Pay attention to the sounds. Listen to the distinctive jobs each instrument performs, the instruments they play. Your little factory of tin people on their delicate glockenspiels and giant cymbals. Tap tap tap tap. There’s even a conductor who leads them in.

The most recent MRI scans I had were totally different from the first few. When they were finished, I could have stayed longer. Seriously. When you have a busy life. Or a business. Or kids. Or all three, you don’t get much Me Time.

I understand you wouldn’t book an MRI for a recreational reason — an MRI is a bit of a hassle — getting undressed and all of that, like catching a plane — but this is your time. There’ll be no sandwiches to make or Facebook Messenger pinging you. For one brief oasis, you will not have to do anything. You temporarily have Zero Responsibilities. Relish it!

The other people in the room will have to and make things work. Your role is simply to lie there and breathe.

For refreshment, you have air. The air contains oxygen. Rest an elbow at that free oxygen bar. Breathe.

A shift in perspective changes everything.

The MRI is kind of like compulsory time spent with you. Only you. (Although you can take an invisible friend.)

You have a universe inside you. It’s your chance to daydream. Daydreaming makes for seriously creative and productive time!

MRI is time for My Radical Insights or the artful My Ruminations (Interior).

Time to bask in the glory of being You. Lucky thing! You get to be You. Feel your power.

Despite my dislike of the MRI experience, I say go in with a sense of adventure. I mean, you have to, don’t you. And you have to laugh at the situation.

I’d love to hear your thoughts about MRI scans.

Tell me what you do to get through them, or what you think of when you’re in there