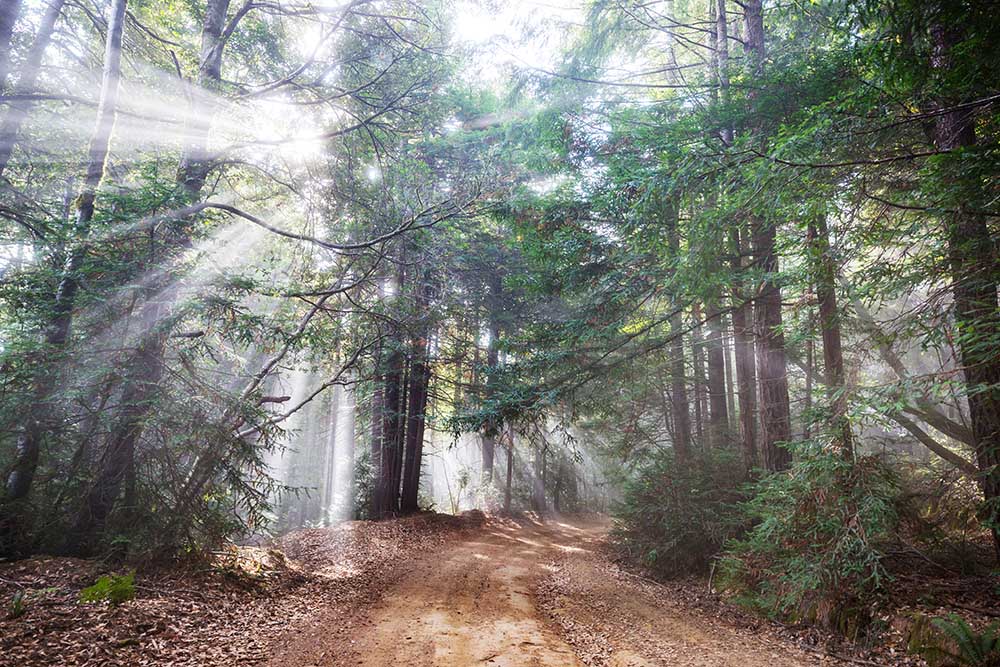 As a kid, I liked running. Our street curved around a disused quarry that had an active train line running through and Tickhole Tunnel plunged through the rock.

The smooth asphalt  took a sharp incline up to the busy main road with four lanes of traffic and a red stop sign. From the house, up past the quarry to the stop sign and back was a perfect one kilometre. Sometimes my brother rode his Peewee Fifty motorcycle.

Mostly I ran by myself. Running with rabbits. There were times  I climbed the creamy sandstone rocks and clambered up the flat concrete roof of the tunnel, and watched the trains roar underneath me. I felt like I could have anything I set my mind to. That my creative power was vast. 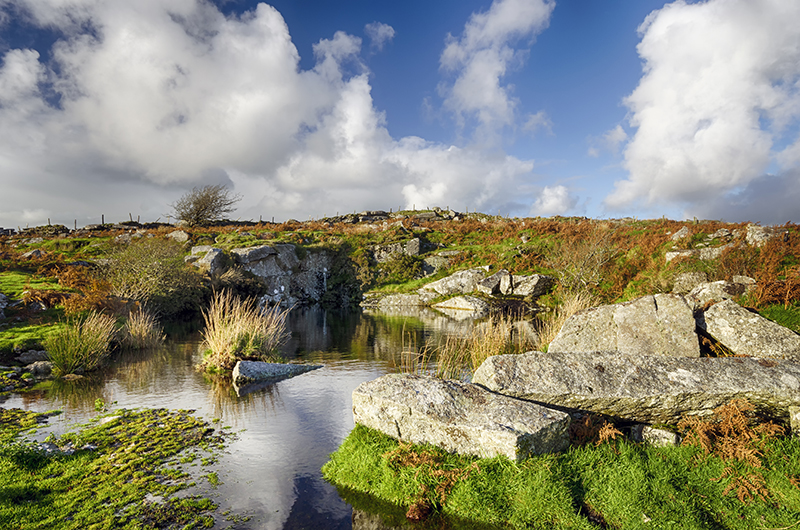 I last attempted running in 2006. After work I tied my shoelaces so I wouldn’t trip and ventured onto the local bike path. I’d had a relationship breakup. I wanted to feel that power again — that surge of endorphins, the heart pumping, the lungs working like a machine.

I ignored the tingles — the rubbery electric bands wrapped around my legs. Running made them worse. Stronger.

One hundred metres in and those pins and needles – paresthesia— was like being plugged into an electrical circuit. It would start at the thighs. And then rise every few metres. The top of my legs. My butt. My lower back. My chest. The lesions on my brain and spinal cord were sparking. Wild snakes in a lightning storm. It felt dangerous. My nerves were singeing. Burning. Fraying. Myelin coils cindering toward a time bomb. A tight, full-body corset of electricity around my ribs.

You know, it’s hard to run in a corset. Then the circuit cut out. The signal gave way. In the end it was the knees. They couldn’t remember how to run. Brain and legs in motion were not in sync. I limped home and cried. How do you get over a broken heart if you can’t run wild? 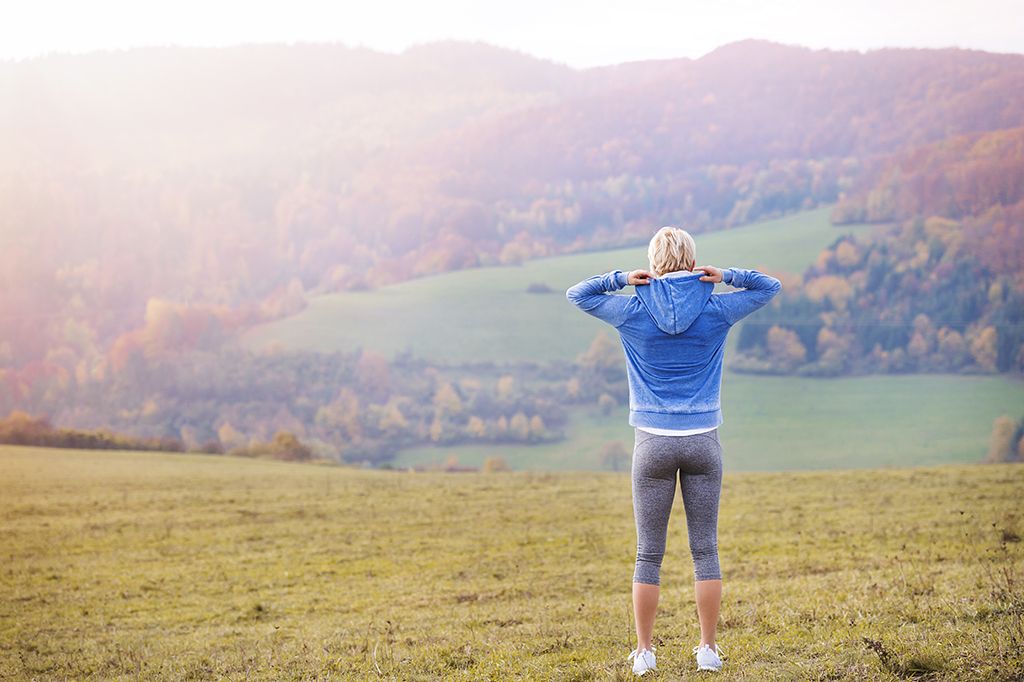 Ever since then, I’ve replaced running with walking (when I could walk). Stairs (up, easier than down). Bushwalks. Hiking. Some bike riding. Some half-paralysed swimming. That was my salve for a time.

So, I thought, I’ll just try it. I know I can’t. I know the tingles will come and poke me in the ass. I won’t be disappointed. I’ll just have a little go. Because I feel pretty good. There were no lingering tingles anywhere. When I tipped my head forward, my fingers had stopped buzzing ages ago. Good signs. Worth a try.

I stripped down to my leggings, put on a T-shirt, and a jumper, gloves, sunglasses, and a beanie. We are a family of early risers, so no one would see me as I tried running again in the dawn.

I jogged for a hundred metres. This is good, I thought. I’m jogging, nice and slow, but it’s happening. I’m doing this. No tingles.

After five hundred metres in. Wow — I’m doing this. Still no tangles. I’m not falling.

I did the loop through the bush, past the oval — a lake of silver frost — beautiful — heart and lungs labouring — endorphins, feel-good chemicals flooding my brain. One. Full. Kilometres. No tingles.

I decided one morning  would do that every day for as long as I could.  I’ll enjoy it while it lasts.  That was three years ago.  Still running.